When the Dutch physicist K. Onnes studied the resistance of mercury at low temperatures in 1911, he found that when the temperature dropped below 4.2K, the resistance of mercury suddenly disappeared, showing a superconducting state. Later, more than 10 kinds of metals (such as Nb, Tc, Pb, La, V, Ta, etc.) have this phenomenon. From the discovery of superconductivity to the 1950s for more than 40 years, the critical temperature Tc of superconducting materials stayed at the level of 4.2K. At this time, the development is mainly Nb-Zr, Nb-Ti, Nb3Sn and other alloys and compounds. The critical magnetic field strength Hc of these alloys and compounds can reach 4~8T. From the 1960s to the 1970s, Nb3Sn was further developed. In addition, compounds such as vanadium trigallium (V3Ga) and niobium trialuminum (Nb3Al) have also been developed, with Tc reaching over 23K and Hc reaching 10-20T. In other words, after a long period of more than 70 years before 1986, Tc increased at a rate of approximately 0.5K/year. 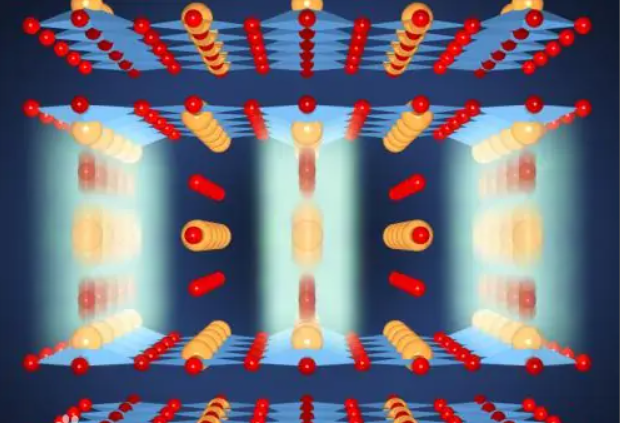 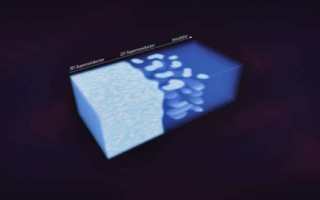